Edmund Clerihew Bentley was born July 10, 1875. A schoolmate of Chesterton, he created while still in school the humorous verse form that bears his name, the clerihew. Chesterton wrote some clerihews, too, but his main connection with clerihews consists of his illustrations for some of Bentley's. 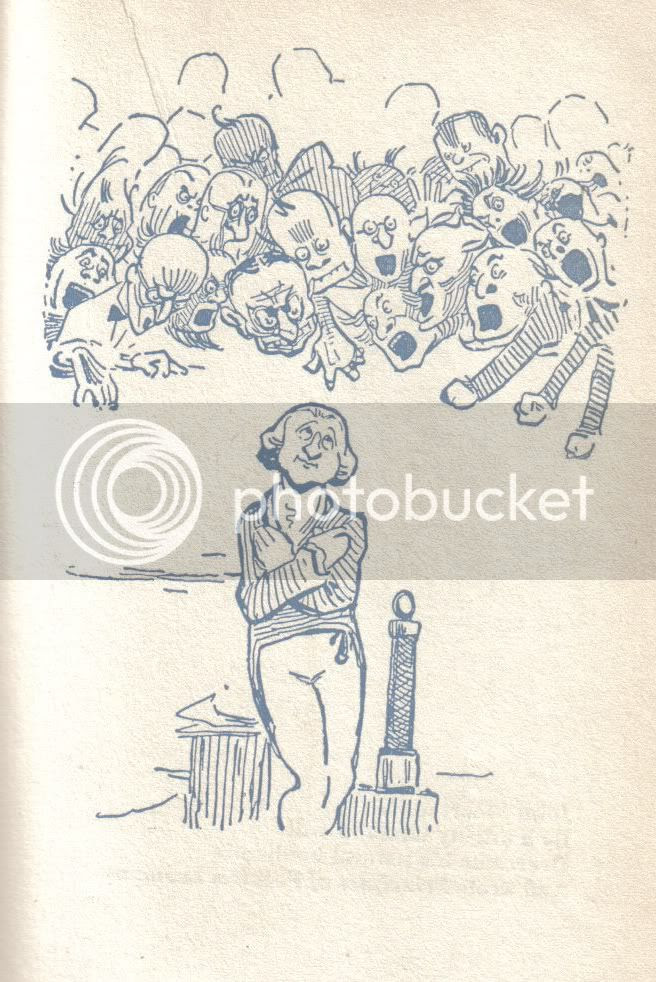 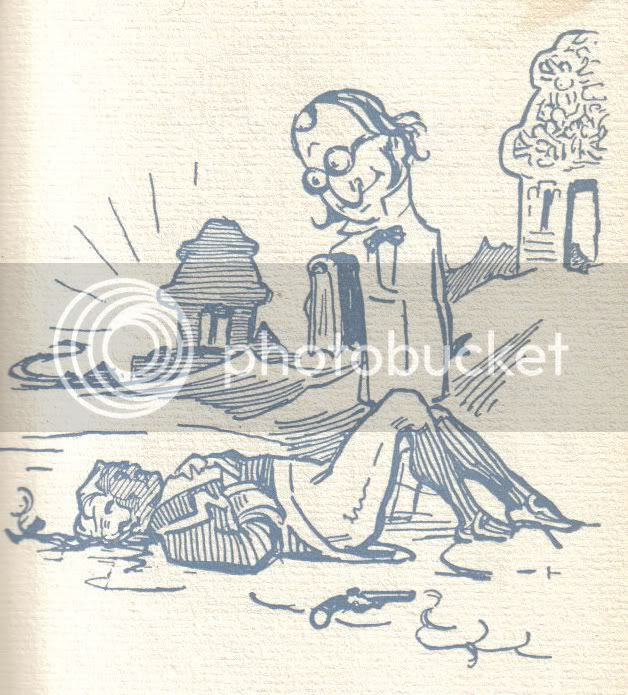 In honor of Bentley, a clerihew:

E. C. Bentley
evidently
knew just what to do
with a clerihew.

Posted by A Secular Franciscan at 7:28 PM No comments:

G.K. Chesterton got a lot of things right. Here's one: "The moment sex ceases to be a servant it becomes a tyrant." Evidence for the destructive consequences of tyrannical sex abounds in wrecked relationships, wrecked families, and wrecked lives.

Pax et bonum
Posted by A Secular Franciscan at 12:32 PM No comments: