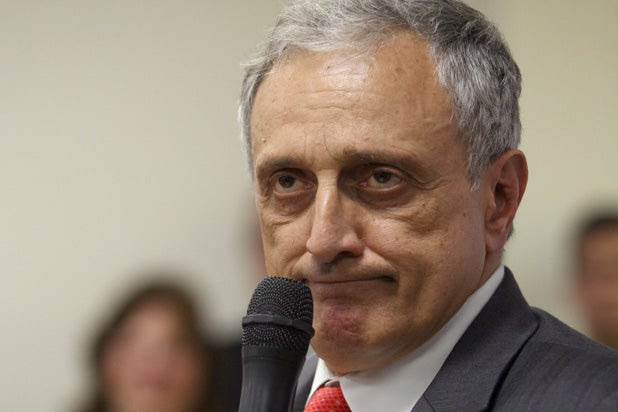 G. K. Chesterton
would sometimes sit in the sun.
His wife appreciated the cool glade
his shadow made.
Posted by A Secular Franciscan at 6:12 AM 3 comments: 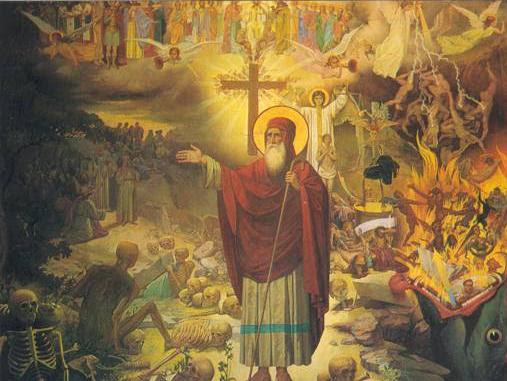 Ezekiel
was full of prophetic zeal.
He was only wrong when it came to bets
on the Browns and the Mets.
Posted by A Secular Franciscan at 6:54 AM 4 comments:

An alternative this election year - The American Solidarity Party


This is a tough year for us politically when it comes to the Presidential campaign. Many of us find the candidates of the major political parties objectionable, and so I hear a lot of people saying they will likely vote for the lesser of two evils, once they determine which is less evil. (I often rejoin, "Voting for the lesser of two evils means you are still voting for evil!)

The truth is, though, for most of us how we vote really doesn't matter.

There are a few (5-7) swing states that really decide the election - that's why the pundits and pollsters obsess about such states as Florida, Ohio and Pennsylvania.

So for voters in New York, and in most states, it's safe to vote third party.

This year, there is an alternative that might be of interest to Chestertonians. The American Solidarity Party's platform is very much based on Catholic Social teachings, with elements of Distributism.

The party has for the first time nominated its own candidates for president and vice president,  Mike Maturen and Juan Munoz. (Chesterton might appreciate that Maturen is also a magician!)

Go to the website to find out more about them and the party's platform.

Just imagine, voting, and actually feeling good about for whom you're voting!

There was a side of J.R.R. Tolkien
that was seldom seen.
When he was by himself
he'd sometimes dress as an elf.
Posted by A Secular Franciscan at 12:38 PM 3 comments:


Pope Pius
is a victim of bias.
Only a closed-minded dope
still thinks of him as "Hitler's pope."
Posted by A Secular Franciscan at 12:33 PM No comments:

Donald Trump
on the stump
will almost always spout a platitude
or something rude.
Posted by A Secular Franciscan at 9:08 PM No comments: