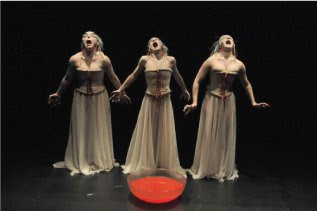 Reminds me of the story of a boy coming home and announcing that he is going to major in philosophy. His father asks, “What are you going to do with that?”
The boy answers “Open up a shop and sell ideas.”
Barack supporters opened a shop and are selling platitudes and people are buying.
Posted by Alan Capasso at 6:56 AM