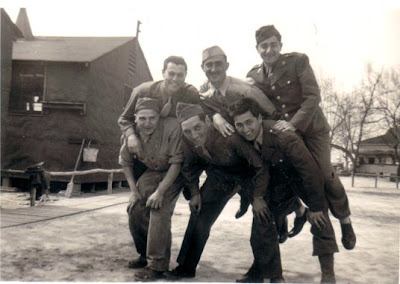 
A good read for this weekend.
Posted by Alan Capasso at 12:13 PM