More News From The Big Heads 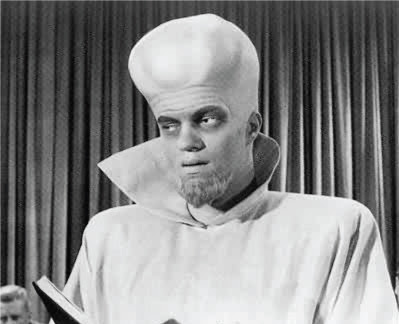 The Big Bang was the result of the inevitable laws of physics and did not need God to spark the creation of the Universe, Stephen Hawking has concluded.

The scientist has claimed that no divine force was needed to explain why the Universe was formed.

In his latest book, The Grand Design, Hawking said: “Because there is a law such as gravity, the Universe can and will create itself from nothing. Spontaneous creation is the reason there is something rather than nothing, why the Universe exists, why we exist.”

Hmmmmm. If there is gravity then there is something - right??? And where did the gravity come from? Also doctor, since I only have a little head, please explain how something can come from nothing when in science 101 we learned only nothing can come from nothing. Are you saying that the Universe willed itself into being if so where did the will come from? Or should I say from whom?
Posted by Alan Capasso at 4:56 PM