Leaping Lizards It's Hilly On The Air 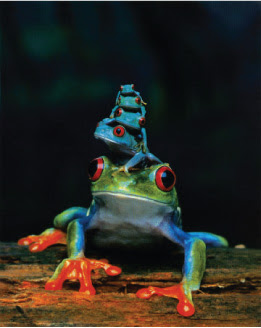 One of our local public radio stations has a little feature called, Conrad's Corner. Where Conrad Balliet reads a few poems with a quick bio of the poet. Usually he reads from the works of local poets with occasional readings from the world famous both short and long dead.

This week I got a pleasant surprise when I heard him introduce our friend Hillaire Belloc.

Conrad read three poems of Belloc's, the first was this:

Be kind and tender to the Frog,
And do not call him names,
As "Slimy skin," or "Polly-wog,"
Or likewise "Ugly James,"
Or "Gap-a-grin," or "Toad-gone-wrong,"
Or "Bill Bandy-knees":
The Frog is justly sensitive
To epithets like these.

No animal will more repay
A treatment kind and fair;
At least so lonely people say
Who keep a frog (and, by the way,
They are extremely rare).